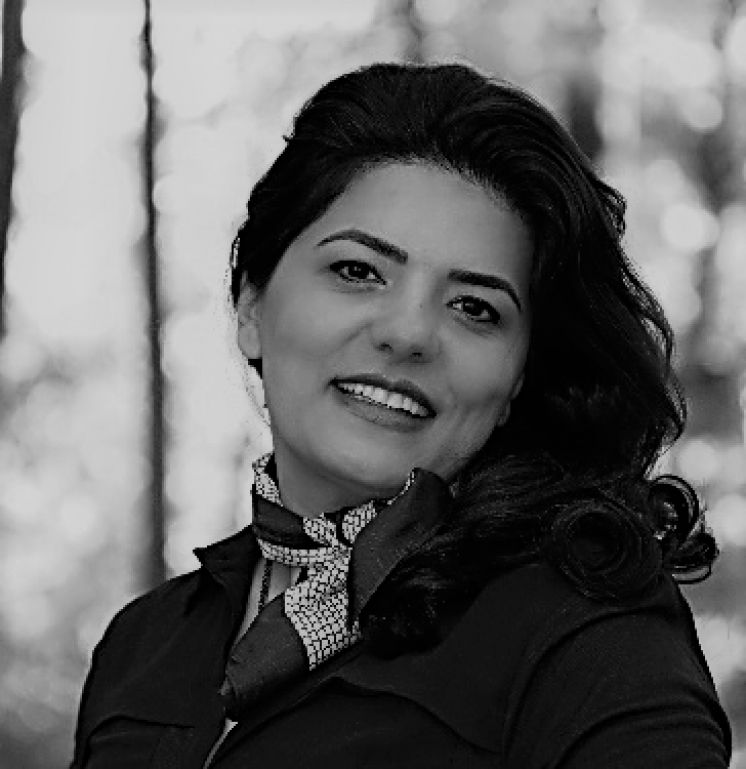 “Khaneye-Iran” as an active member in order to lessen her longing of Iranian culture, to alleviate

homesickness and more importantly to deliver the organization’s mission to the community. She served

Relation” (2014-Present). She is also an active member in several Iranian and American non-profit

- American Cancer Society (ACS)-Relay for Life and Advocacy since 2013

- Association for Women in Science (AWIS) since 2015